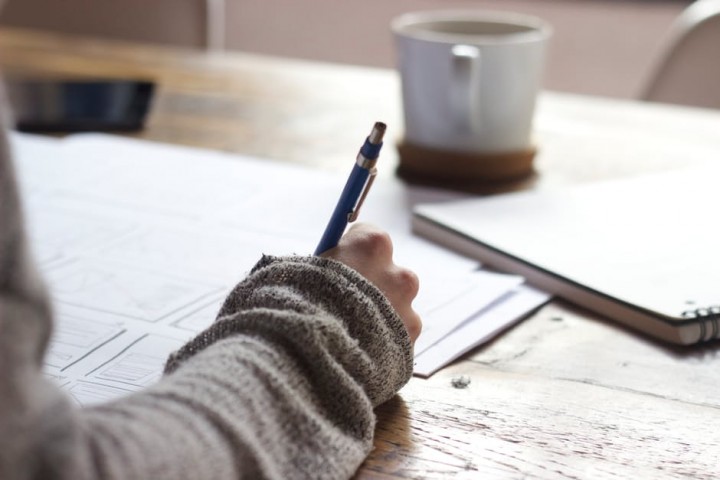 2017 is well and truely underway and before we know it we’ll be welcoming February, so how are those New Year intentions going?

Still as strong as the first week you set them?

There are various stats that say only a small minority actually succeed with the New Year intentions they set..

Which got us thinking WHY is that?

BUT we all also firm believers that we need to equally take action.

We often come across women at our workshops who have attempted various healthy eating plans, self development programs, challenges, kick starts etc but never seem able to get the true transformation in body and mind they desire.

Another reason they don’t achieve there set intentions is because they often go to hard to soon.

Rather then making incremental changes they do EVERYTHING all at once and after two weeks give up because the results aren’t instantaneous- we’ve been there too.

Change takes time, we know it doesn’t sound as sexy as ‘instantaneous results’ but in order for it to be sustainable we need to create strong foundations and be consistent.

So how can we make our intentions a reality?

1. Get really clear and specific on what it is you want to achieve and more importantly WHY??! the motivation to achieve has to be greater then the challenges you could potentially experience along the way.

3. Now break it down what are the action steps you need to take each month, then each week and then potentially even each day.

4. Create this check list for yourself and put it somewhere that you can actually tick off as you go, seeing the progress you’re making while the tangible outcomes aren’t there yet is an awesome way to reinforce your efforts!

5. Make the intentions you set FUN, EXCITING, ADVENTUROUS they should make your heart skip a beat with the thought of achieving them.

Intentions and making them a reality is one of the awesome topics we’ll be covering in our upcoming workshops and programs- so keep your eyes and ears open for more info!

We’re so excited to empower even more women in this year of new beginnings (it’s a number 1 year in astrology which means NEW BEGINNINGS!)